REALIZE YOUR FULL POTENTIAL AS A SPEAKER. START NOW! 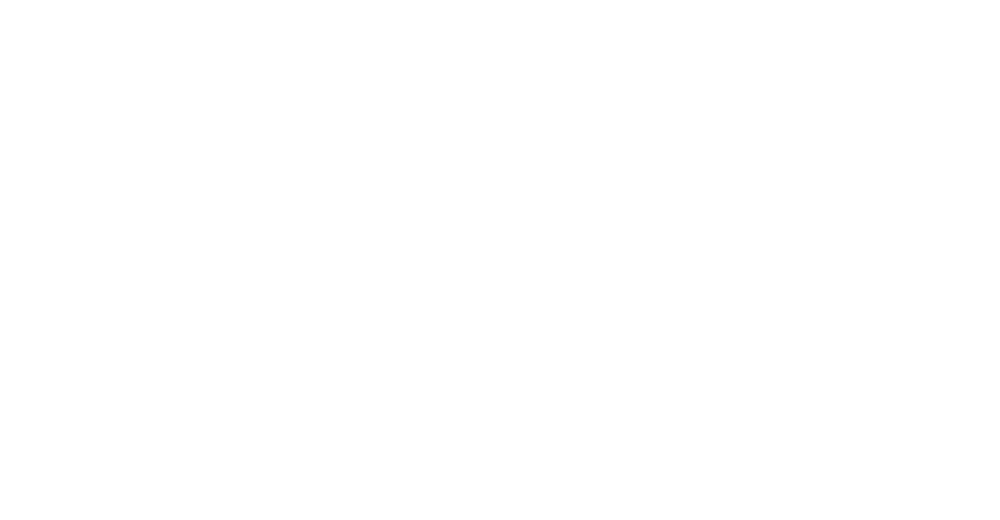 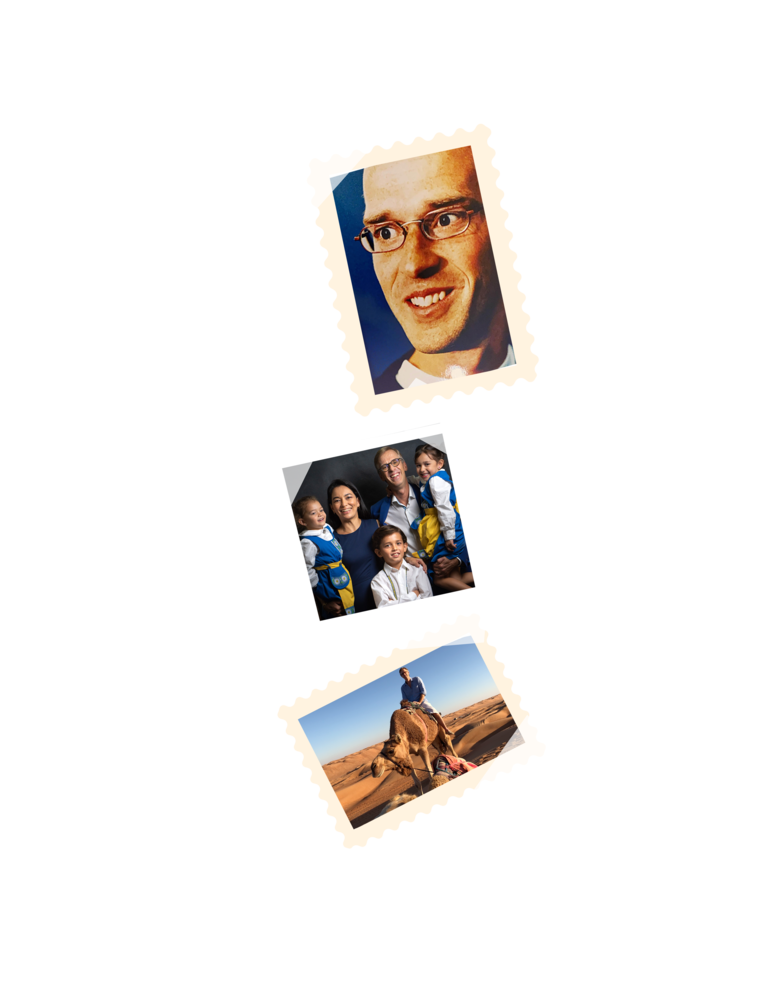 I became a professional speaker at the humble age of 27. Now, 25 years later (and after 20 years as a full-time keynote speaker) I have seen it all: From speaking to crowds of thousands to my smallest speaking gig of three (3!) people. From full-day workshops to a (fully paid) 4 minutes speaking gig in Abu Dhabi.

I have had a Youtube video of one of my speeches gain 500,000 views, been awarded “Speaker of the Year” and been named “one of the ten best speakers of all time in Sweden” as well as being one of just 13 people globally to be awarded “The International Ambassadors Award” by The Global Speakers Federation.

But I have also experienced the sounds of crickets when posting a YouTube video that I was sure would go viral, been in meetings where no-one knew who I was and been rejected for speeches I was confident that I would get.

Twice I restarted my speaking career from scratch - when I moved to China in 2005 and when I relocated to Singapore in 2008, where I have had my base since then and where I now live with my three young children and my amazing wife Elaine.

I work with some of the largest speaker bureaus in the world, and I know how it feels to start from scratch with no contacts, no clients and no leads.

There have been numerous standing ovations, and the occasional heckler to deal with. I have spoken on a train, on a boat, in a tent on a beach, at five start hotels and on factory floors. Kings and prime ministers as well as school children and senior citizens have been in the audience and I have shared the stage with some of the biggest names in speaking, like Richard Branson, Seth Godin and Marcus Buckingham.

I have interviewed some of the most respected CEO’s in the world, as well as some of the poorest people on the planet for my research - research that has taken me from the desserts of Oman to the innovation labs in Silicon Valley.

Over the years I have interviewed thousands of people for the 10 books I have written and published.

For the last 5 years or so I have been invited to speak in between 20-35 countries - per year! - and at the same time had at least 4 months off per year with my family that we spend on our private island in Sweden or in our home in Singapore.

As a global keynote speaker you can truly combine family life with seeing the world, all while you get to spread a message you believe in to people around the globe. It is - at least to me - the most amazing job on the planet. 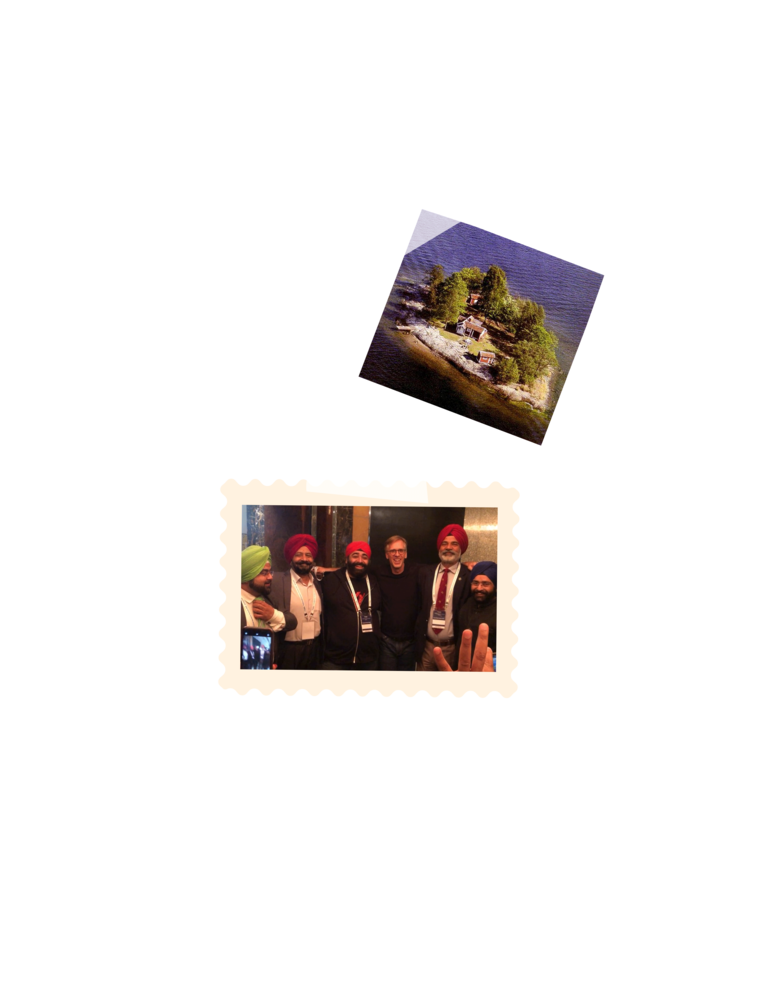 Now, I want to share with you all the lessons I have learned, mistakes you can avoid, shortcuts you can take and help you get answers to questions you never thought of asking.

Through Professional Speaking, my main goal is to help you help you reach your full potential as a speaker.  In my experience, having a personal coach allows you to fast track your learning through tailor fit lessons and exercises best suited to your needs.

For over 5 years, I have – for free - helped over 20,000 speakers of different calibres through push their speaking career to the next level. It is my way of giving back to an industry that has given me so much.

If you want to become a better speaker, or want to improve your craft in speaking, or become better at mastering the business side of professional speaking, this is your chance to learn how you can fastrack what you need to know.

I am committed to help you reach your full potential as a speaker.

See me in action

Watch me speak in front of a live audience of 10,000 at the Global Leadership Summit, the largest leadership conference in the world. The speech was broadcasted to 400,000 people in 128 countries around the world. Sign up to the Premium account and you get access to an online course where I dissect this speech into more than 100 different learning points that you can use to improve your own speech. (Sign up to Basic and you get the first 18 minutes of the course for free.) 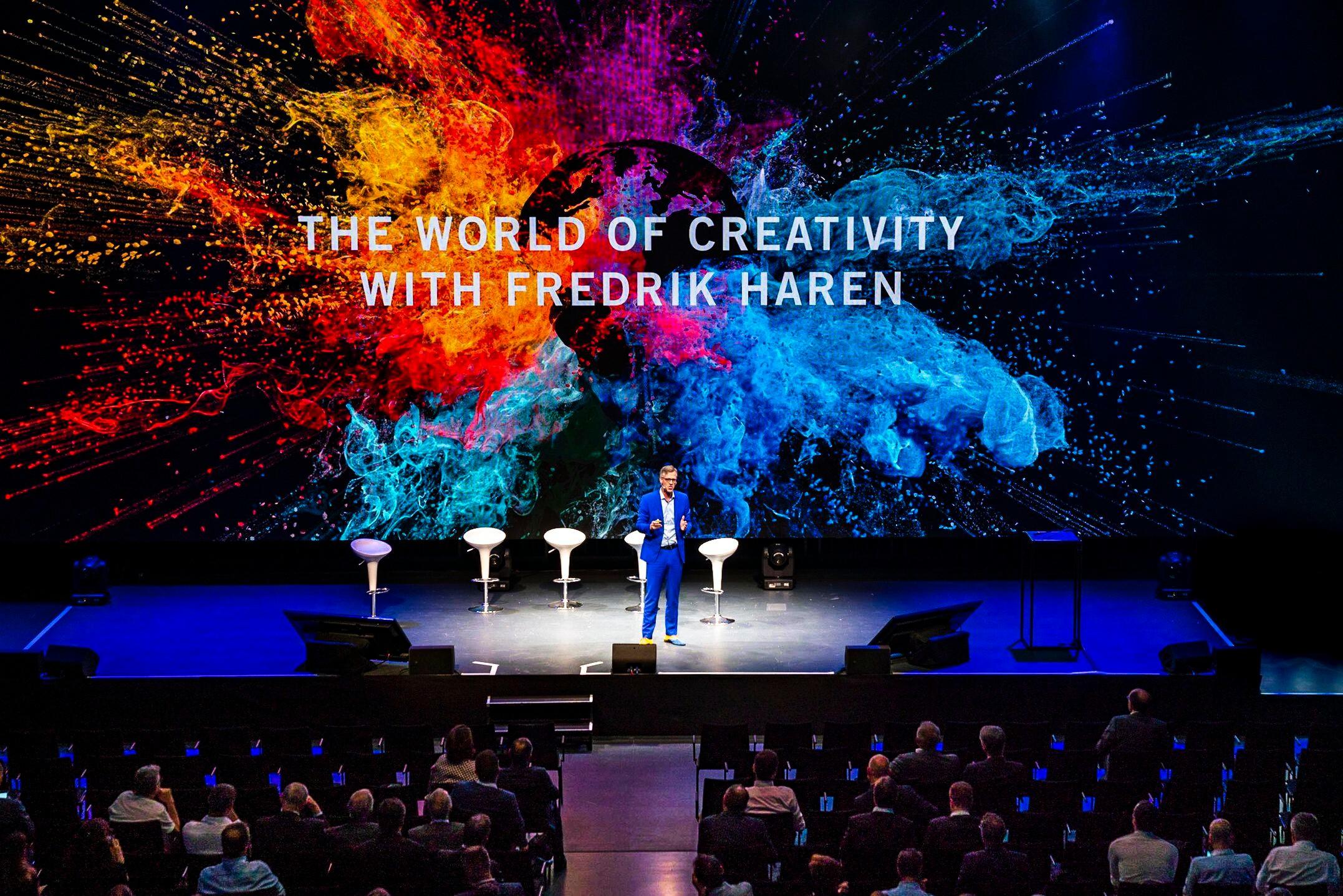 I am The Creativity Explorer

For the last 25 years, I have been defining and redefining my brand as a speaker. Watch this video and let it trigger ideas for your own brand. 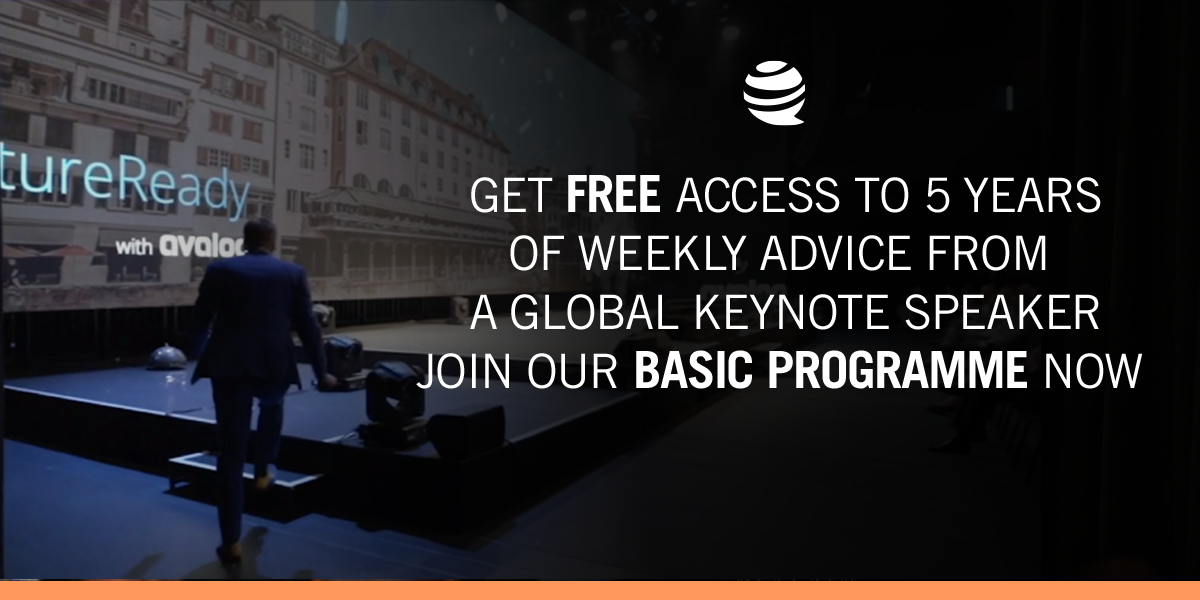 Give us your email so we can send the lessons straight to your inbox.